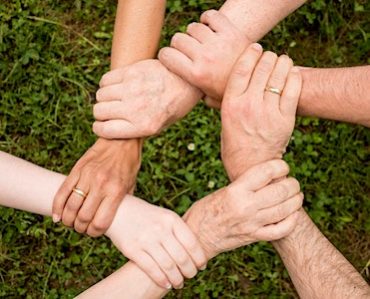 I’ve been trying for more than a week to tidy up and sort out my document files and decided yesterday that I was no more successful at it than I am in sorting socks and putting them away in pairs. Indeed, I became obsessed with a mental image of a chest; its drawers hanging open because so overstocked with apparel, stuffed into them apparently at random. However, there are some advantages to being incompetent. I had to open many files to find out what was in them and there were surprises!

In one I had copied a few statistics: under the heading 80 and female was the suggestion that the reader might live another 10 years. But this had been an article about reading, as I now recalled, and I had copied the statistics because they were among the few that I found which were really positive about age; their numbers predicted that the average reader would read 120 books in the allotted ten years, the voracious reader 500 and the super reader 800! Impressive numbers, I thought, that would justify buying a comfortable rocking chair and spending a good proportion of one’s time reading.

So many people regard age itself as a disability. Even in a world where populations are growing rapidly older, negative attitudes to old age are common. There is confusion too about the parameters of old age. But these change as people live longer and more and more refuse to see themselves as fitting in with a traditional characterisation of the elderly as a burden on society. 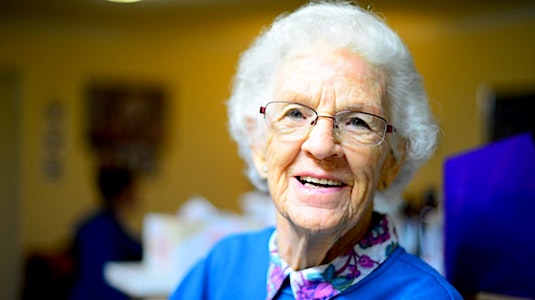 Then I found a report on the website of the World Economic Form by Jim Rendon and Olufemi Terry entitled, How well you age depends on what you think of old age. There is a wealth of research on this topic. The World Health Organization has reported that 60% of people in a survey of 57 countries hold negative views about aging. Shifting such opinions is difficult. Young and middle-aged people fear that they will not only have to cope with their own aging but also take care of the previous generation, which of course many of them do. And nobody should think that this is a light task, but on the other hand our senior citizens are now staying healthy longer and many are active in their communities. They provide bulk of the volunteers, who are essential to the continuing operation of charities, non-profits, community and advocacy associations, library boards, arts organisations and a great variety of other groups who quietly work to improve our communal lives.

Some researchers have argued that we develop our ideas about aging and the elderly when we are very young. Corinna Loeckenhoff, an associate professor of gerontology in medicine at Weill Cornell Medical College, quoted in the above article, has studied age stereotypes across cultures and says that people develop their views on ageing when they are toddlers. This comment reminded me of my own early contacts with “old people”; chiefly my grandparents, I suppose, who came to visit bringing gifts and sometimes treats, such as a drive in grandpa’s car. Though the memories are mostly positive, I can remember my grandmother becoming angry when our large dog, jumped up to greet her and nearly pushed her over. I didn’t however think of her as frail, I just decided that it was best not to annoy her! Other elderly people played fleeting but important roles in my infant life, an old lady we knew spent many afternoons patiently teaching me card games and then playing with me. One of my earliest memories is of our elderly gardener taking me down to the hedge at the end of our garden and lifting me up to look into a robin’s nest with its cluster of blue spotted eggs.

So, I wonder, did those experiences influence me? I think so. It is well-known that a happy relationship between young and old is positive for both. Over the course of an already long life, I have naturally come to know the sadness of ill-heath and feel the grief of losing family members and friends. But Corinna Loeckenhoff says, “People keep mixing up aging and dying.” It is her opinion that most people’s health remains stable until a few years before they die. Therefore, our old age may extend over a significant period of our lives. If we develop a positive attitude ourselves towards aging, research by Becca Levy at the Yale School of Public Health shows that we live longer and age better. And aging better allows us to continue to live an interesting life, though it may be a different one from that we lived when we were young. I’ll be able to write more blogs and I will also perhaps have time to read those 640 books that are waiting for me!

19 thoughts on “Aging as well as I can! – Guest Post by Felicity Sidnell Reid…”