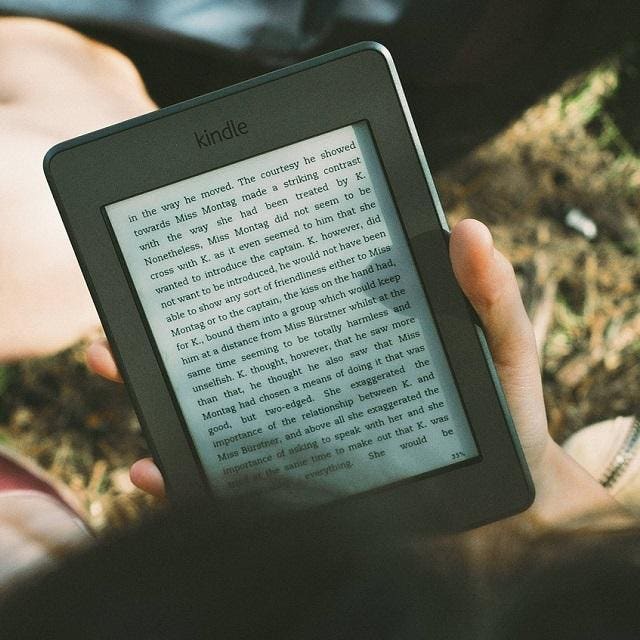 Some self-publishers slip entire books into the back of their latest ebook, taking a larger chunk of that month’s royalty fund as a result — as much as $100,000 per month.

Last Tuesday, an Amazon subsidiary filed suit in federal court seeking to confirm an arbitration award against British book publisher Jake Dryan and his companies, relating to claims that the publisher’s companies abused Kindle Direct Publishing (KDP), the Amazon self-publishing program. According to Amazon Digital Services LLC’s petition, Law360 reports, the self-publisher breached Amazon’s terms by using bots or “clickfarms” to inflate page views and manipulate their ranking. However, the petition also identified another practice in violation of Kindle’s terms: The act of “combining selections of works they had already published into purportedly new books.” It’s a much-hated move called “book stuffing” by the self-publishing community, and this suit is the first indication of…

3 thoughts on “This Week in Indie Publishing”