Thanks for having me. Let me tell you a little bit about myself. I was born and raised in The Netherlands; I have traveled and lived in Norway, Wales and Ireland. Currently I’m residing in the UK.

I met my partner five years ago, she is British and we had our civil partnership on the Holy Island, Northumberland. We have two small children, two dogs who have a love and hate relationship and a cat with no tail, called Mathilda.

As a child I was creating little stories already when playing with my dolls and in my head when I was supposed to be listening to the teachers at school! Over the years, having gained more life experiences, I started to get more and more vivid dreams which I then wrote down when I woke up. They became short stories and a couple of novels. Added to that I tend to mix in themes and issues that are important to me such as freedom, justice/injustice, strong female heroes, realistic dialogue and events for people to relate to and animal rights. Writing has always been more of a hobby, therapy if you like! It was something I felt I had to do but I always hoped to share my brainchildren with the rest of the world. I also feel that if you have something to say what better place than in fiction?

In my writing I deal with big psychological and ethical themes and struggles of life such as death, love and loss and try to build strong characters as realistic as possible, for even though the genre is Fantasy I want readers to feel connected with her heroes and villains as they would with their real life people.

I have always loved reading and learnt from the best, but I think I always wanted to create my own as I was never fully satisfied with what I read. The works of Marion Zimmer Bradley and Tanith Lee were amazing and inspiring and still are, but it’s all about finding your own voice and style.

Since living in the UK, I have been translating and reworking my stories and they have been edited with a view to publishing them. 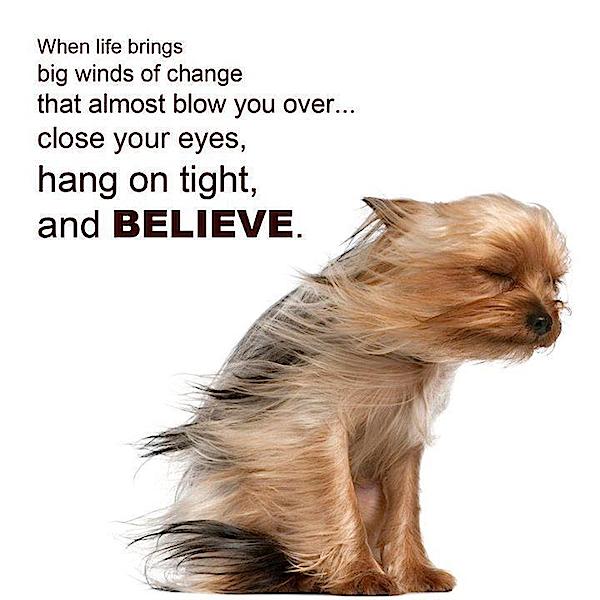 On the first of May 2013 I finally self-published my debut Fantasy novel ‘The Queen’s Curse’ on Amazon successfully. Initially on Kindle only, but now the 3rd edition, revised and edited has just been released on both Kindle and paperback. It has been a Bestseller in Canada and has received some great reviews and good ratings worldwide.

My hobbies and interests besides reading and writing include everything outdoorsy. I love being outside in nature and to observe wildlife. Wild camping was great when I lived in Norway, but is not allowed in the UK with all their rules which is a shame. Animals and animal rights are a passion of mine and being a vegan and eco-warrior are testimonies of that. I loathe people who say they love animals but still eat them! The world is full enough of hypocrites. Ignorance is not an excuse anymore. We can all contribute to a better peaceful world so I do my bit where possible. I grow my own flowers and vegetables and try to teach my children some values to add to a better world by not just taking but giving something back and by sharing and being nice to everyone!

Details of my books:

‘The Queen’s Curse’’: My debut novel written when I was eighteen, but I’ve rewritten it numerous times and altered whilst I was changing myself. Obviously is has been properly edited since then.

It’s considered a Spiritual heroic Epic LGBT Fantasy novel in the old tradition, yet with original and surprising elements. It attracts attention from a wide range of people, both straight and gay as it deals with many issues such as: justice/injustice, rules and power/control, lesbian romance, freedom, adventure, magic, immortality, intrigue, soul searching, love, life, loss, near death experience and sword and sorcery.

In this book I explore the ancient battle between good and evil so common in Fantasy literature. What is evil and how does someone become “bad”?

Synopsis: In a country with a cursed justice system, two women; the mysterious Queen Artride and her loyal bodyguard Tirsa, set out on a secretive perilous quest.They hope to find the sorceress, who might just be the only person powerful enough to be able to lift the terrible curse from their land and its people, but she lives somewhere deep within Dochas; the strange Magical Land.Time is against Artride and Tirsa as they only have three weeks to save Tirsa’s teenage brother’s life, sentenced to hanging for a petty crime.The women are soon drawn to each other, but can their love ever be?Struggles and questions arise as things get increasingly more difficult: Can they trust one another and the magical creatures they meet who seem to have their own problems?And more so; will the evil sorceress actually be willing to help them and if so… for what price?‘Chained Freedom’: a paranormal mystery novella

Tana Woodwolf wakes to find herself trapped within a strange land. She learns quickly from the faces of the others that this is no paradise she has been transported to; it is a prison.Unable to escape, Tana soon discovers that a dark and malignant force is dragging her and the other prisoners, one-by-one, to unreachable higher rooms of the tower from which they never return.If she is to ever escape from there then she will need to use all the guile and strength she has within her. Does one of the others hold the key? Or is it something else within the prison that she needs to study?As the darkness comes nearer, a strange voice whispers;”Look and be free… You have to let go of what you know.”Should she trust the voice? Should she trust the others? Does she even have a choice?As despair and terror closes in around them all, only one person can discover the truth and save them…

This series introduces a unique humanoid species: comyenti who can merge their minds with animals to gain special powers for the greater good. But who are they truly? Where do they come from? Why are they on Bhan? What is their tragic history with humans; their number one enemy and how come comyenti’s with all their power were beaten? Can they come to terms with that and overcome their aversion to humans? What is their weakness and how can they rise above this? Can Sula truly accept being stuck in between two worlds? Can any comyenti really and should they? Who are the shape shifting Lizard people, foe or friend? And what do they want from the comyenti’s? How powerful are the comyenti’s really? Is Shazar good or evil or a bit of both? Will Sula ever find out the truth about his past crimes? Will Shazar ever accept the path that Sula has chosen and will he ever come to terms with his demons? What does the future hold for the comyenti species?

‘Call Off The Search’, Book One:

This book introduces Sula Comyenti, a nomad halfling who feels neither completely comyenti or human and she is neither straight, nor lesbian.

She needs to come to terms with ALL her sides before she can move on.

Synopsis: The planet Bhan. For millennia, humanity has persecuted the beautiful and mysterious human-looking comyentis with a deep set envy and hatred; driving them from their lands; murdering and enslaving them wherever they find them. Comyentis have powers that humans can only dream of. They can merge their minds with animals and use their abilities for the greater good. However they have one weakness…

Sula, one of the last of her great and noble line, has been fleeing for her life, living in hiding for too long. With not just her own life but her whole species’ cupped precariously within her hands Sula is running out of time…

As loneliness and alienation slowly engulfs her, a young attractive human steps forth and reaches out to her…

Should Sula, who is after all half human, trust him? Can she afford not to? Will she be able to overcome her aversion to humans to save her species from extinction?

‘Children Of The Sun’, Book Two:

This book continues the story of Sula, Felix and Shazar, their love-triangle, spouse and their children; the hope of the comyenti species and all the drama and problems that follows. Not only because of this added pressure on the childrens’ shoulders, but also the revisit of full comyenti and bigoted Shazar after years of absence. What trouble will he stir this time in peaceful Rosinhill?

New species make their appearance: both of myth and those unique to Bhan; shape shifting Lizard People, Unicos (unicorns with wings) and dwarfs with a secret of their own.

This book is currently at the editors and expected to be released for publishing in the summer of 2014.

‘Controller Of Their Senses’, Book Three:

This book is in the making and features all the characters from Book One and Two but mainly focuses on Aigle, son of Sula, last hope of the comyenti’s and his powers. Powers that even Shazar could only dream off…

Book four and five will follow and there will also be a YA Fantasy novel called ‘The Adventures of Fay the Halfling’ and a novella featuring Aigle Comyenti.

You can find me and my books at: