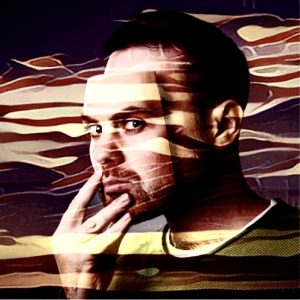 If you’ve been on the writing trail long enough, you’ve heard plenty of talk about conflict and the role it plays in storytelling.

Whatever form it takes, conflict creates tension while providing opportunities for characters to grow and evolve as they navigate their character arcs.

But some of the most compelling conflict doesn’t come from an external source. Rather, it comes from within the character. These character vs. self struggles include cognitive dissonance, with him wanting things at odds with each other.

Competing desires, moral quandaries, mental health battles, insecurity, confusion, self-doubt — internal conflict haunts the character because it affects not only how he sees himself, but it also alters his future and often the lives of the people he cares about.

They carry a heft that can’t easily be set aside.