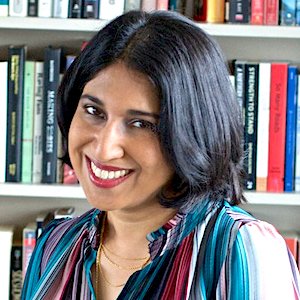 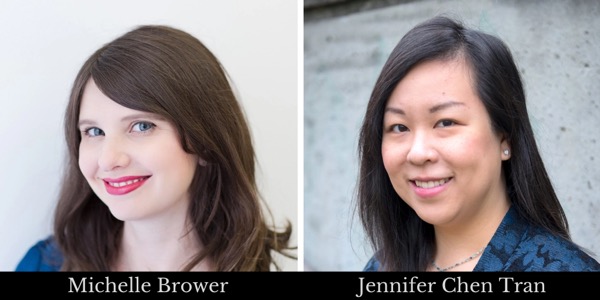 As Big Five publishers merge and the competition to land a book deal becomes increasingly fierce, small press publishing can seem like an ideal option for some writers. And for those who prioritize being traditionally published but aren’t concerned with the size of their advance, it can be a win-win situation. Many small presses invite unsolicited manuscripts during specified reading periods or year-round, offering writers the ability to bypass securing representation before being published.

Small presses have produced Pulitzer Prize winners and International Booker Prize finalists, in spite of sometimes limited budgets or distribution. A tiny indie press is responsible for one of the titles longlisted for this year’s Booker Prize. But not all small presses achieve the same level of success. In some cases, signing with a small press can hinder rather than help a writer’s career, as the Writer Beware website and blog warns.

To get a better sense of the nuances of small press publishing, I spoke with literary agents Michelle Brower of Aetivas Literary Management, whose “Insider Advice for Small Press Publishers” panel I virtually attended at the AWP Conference this past spring, and Jennifer Chen Tran of Bradford Literary, who worked at an independent press before becoming an agent. As with all my Q&As, neither knew the other’s identity until after they submitted their answers to my questions below.

One thought on “Should You Publish Your Book with a Small Press? Two Literary Agents Advise – by Sangeeta Mehta…”