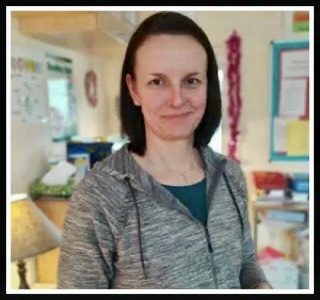 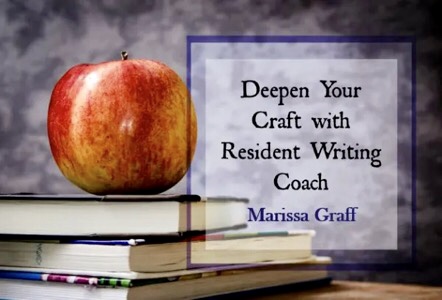 We’ve all heard that characters need backstory, and in particular, an emotional wound that they’re carrying around when we meet them on page one. (As an aside, if you haven’t checked out Angela and Becca’s Emotional Wound Thesaurus, you’re missing out. It identifies and explores just about every major wound a character may have from life before your novel starts.)

But what happens when that wound is murky because you haven’t written out the origin scene that gave birth to it? Or, as I see even more commonly in client manuscripts, you have more than one major emotional wound for your protagonist? Giving a character a primary emotional wound is a must. But giving them excess baggage can start to sound like a stereotypical country song. It’s not uncommon that I edit manuscripts where excess baggage is wreaking havoc on both the written story and the reader’s ability to connect with it.

Except where otherwise noted, content on this site is licensed to Christopher Graham (aka, The Story Reading Ape), under a  Creative Commons Attribution-NonCommercial-NoDerivatives 4.0 International License.
Join 15,727 other followers