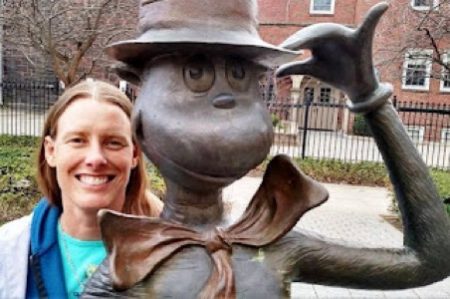 on Writers on the Move:

In fiction writing, a scene is a single incident or event. However, a summary of the event is not a scene. Scenes are written out in detail, shown, not told, so we see, hear, and feel the action. They often have dialog, thoughts, feelings, and sensory description, as well as action.

A scene ends when that sequence of events is over. A story or novel is, almost always, built of multiple linked scenes. Usually the next scene jumps to a new time or place, and it may change the viewpoint character.

Think in terms of a play: The curtain rises on people in a specific situation. The action unfolds as characters move and speak. The curtain falls, usually at a dramatic moment. Repeat as necessary until you’ve told the whole story.

So how do you write a scene?

One thought on “How to Write Vivid Scenes, Part I – by Chris Eboch…”