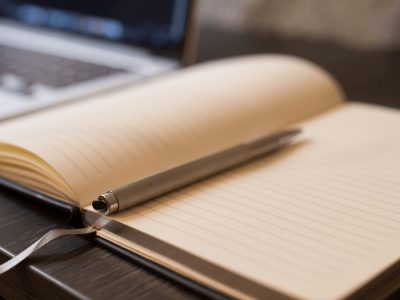 Any writer who has gotten to the beta reader feedback stage of their writing journey knows handing your MS to others to read is a helpful part of the process.

It can be essential for addressing plot issues, character flaws, confusing narratives, what works and what doesn’t, and picking up those elusive typos.

Unless you’ve done the impossible and written the perfect draft, your beta feedback will include things you might not be ready to hear and could involve putting more work into the next draft than you initially thought you’d have to.

These aren’t bad things, even if it feels like it. Instead, embrace the help you’ve been given and do the following…

5 Things To Do After Getting Beta Feedback

1. Really Look At The Comments

While the first thing you’ll do is look at the comments, the second thing to do is really

2 thoughts on “5 Things To Do After Getting Beta Feedback”