In my last post, I explored some ways in which a new language is born.

This post examines one of the best-known historical examples (at least for anyone in the West): the way that Latin became modern Italian. As Luca Guala explains on Quora, the road taken was neither simple nor straightforward. 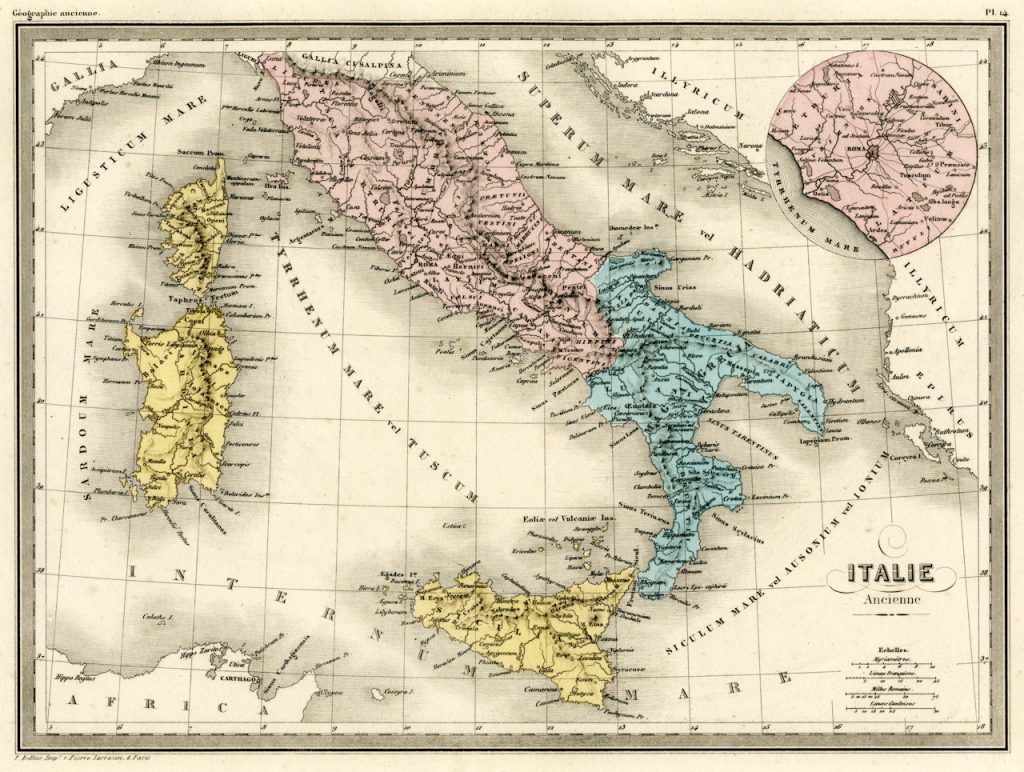 However, this Latin was never really spoken by people, save for a few thousand people in Rome, at the very start of Roman civilization.