I kick off the new year with a matter close to anyone who’s ever flirted with fantasy writing: witches. I mean, what’s fantasy without witchcraft? Probably a rather boring Medieval existence, that’s what.

Of course, there’s a big difference between fantasy and reality. Witchcraft has been a topic for discussion since forever and witches have been surrounded by countless myths through the centuries.

This guest post by John Dickinson, a writer from SuperiorPapers, discusses the myth and reality of witches. 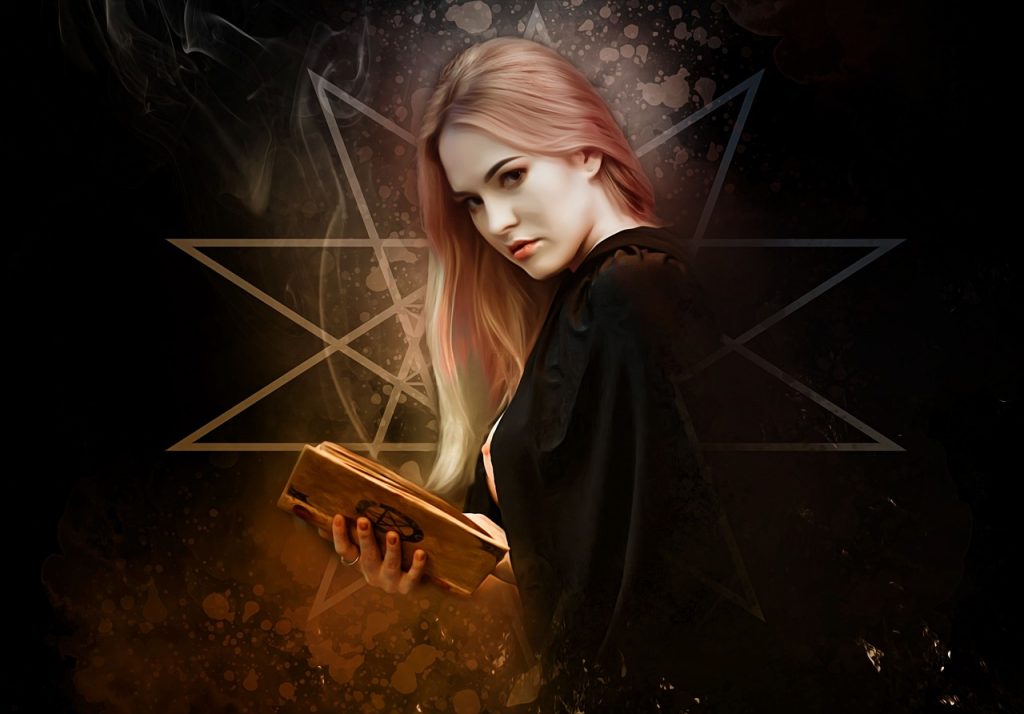 Witches were traditionally pictured as ugly hags with warts on their faces, a pointy hat with a wide brim, stirring a huge cauldron with a green liquid or cackling through the sky. However, modern pop culture has portrayed them as a kind, nose-twitching suburban housewife; an awkward teenager learning to control her powers, and a trio of charmed sisters battling the forces of evil.

2 thoughts on “The Real Witches”