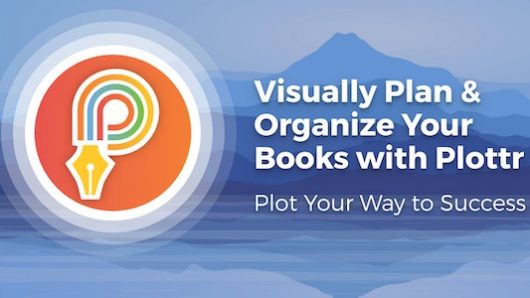 For years, I’ve been looking for a good solution for plotting tools. In the 90s there were spreadsheets or even worse little boxes inside a program. I couldn’t write enough in the boxes, they were unwieldy. I had to leap from the program to my writing, at that time, MSWord.

I don’t want to spend hours watching video tutorials or trying to navigate overwhelming super plotting software intuitively. About seven years ago, I left Word and its bloated exports and switched to Google Docs; great for writing but nowhere to put characters or any other story bible info. I tried a new file for characters.

Then I discovered Scrivener. I ghostwrote several romance novels there and found the note cards adequate and the pre-formatted character sections less than adequate. But Scrivener took up an entire section of RAM just to run.

I tried StoryShop and was delighted with the backgrounds I could create, saving research, character images, and story world images. But when I was writing, I had to leave the manuscript and go to Characters if I wanted to check a detail, then returning to the manuscript, I had to find my place. I didn’t automatically return to the place where I stopped writing to check a detail. A definite flow killer.

One afternoon, I was so frustrated; I set up my own story elements in the Ulysses app for Mac. I couldn’t have done it without knowing what I wanted from the various writing software I’d used in the past. I set up my story world, research, and character “groups.” I could quickly spot characters and research notes and continue on at exactly the same spot I’d left off writing. I had chapter-by-chapter notes, but had no way to see the entire storyline. It was the missing piece.