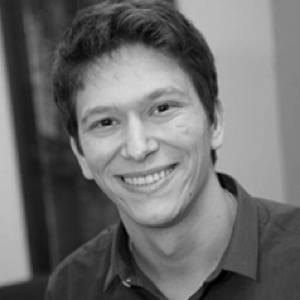 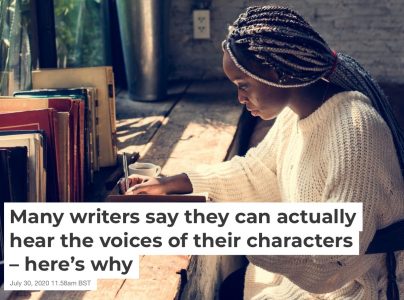 Many famous writers claim it’s the characters who actually drive the plot, create the dialogue, and essentially “do their own thing” in the novels they write.

These writers were often fairly explicit that all of these experiences were imaginary. But writers also talked about being “surprised” by what their characters said and did – even sometimes laughing because of the jokes their characters told. This brings up questions around control and “agency”, since these writers did not always feel as if they were consciously deciding what happened in the narrative.