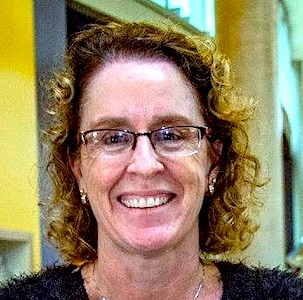 I’d never had writer’s block before but when I went to write the second book in my latest series, The Priestess Chronicles I was stuck. It took me a little while to realise I was having difficulty because my confidence was a little shaken and I’m sure I’m not the first Indie Author to experience this.

I still don’t understand exactly why my confidence was rattled. My books had been going well. Sales were better than ever really, but in the back of my mind I was wondering if the latest series was really the right series to be writing.

Now you might be scratching your head because this was actually book 2 I was stuck on, not book 1, but I was also concerned I might have been moving away from my core reason for writing; sharing a message of tolerance through fantasy.

The good news is that the writer’s block disappeared as I flipped through historical time lines, mulling over who my antagonist was going to be in the Relic Seeker. I read a lot of posts from Indie Authors asking about writer’s block. A common antidote offered was to just keep writing, but the idea of just writing until the story came didn’t appeal to me because it would have left a big editing mess behind.

Instead I chose to research my way out of writer’s block and it worked for me. I read article after article. I had more tabs open on my mac than the screen could show. I wrote notes, highlighted historical figures and checked time lines until I felt I had the crux of the story ready to go before I started writing again. I think it worked for me.

Maybe you could have a read and let me know.

I’d love to hear how YOU overcome writers block. 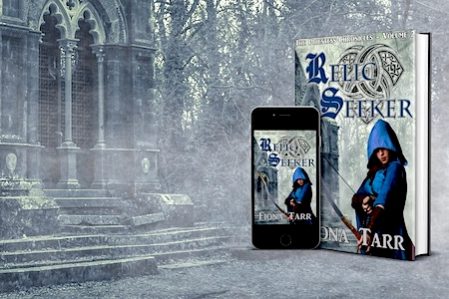 A young time-travelling, magic wielding Priestess and her gifted friends must retrieve an ancient Goth relic before it is used to change history.

This isn’t the Priestess Ariela’s first trip through time, but now she has friends along for the journey. When she arrives, she is alone, dressed as a servant, yet surrounded by opulence. Her guide and mentor, the Angel Raziel hasn’t given her a clue about her quest and she quickly finds herself serving a deadly enemy from her past.

Ariela realises that keeping her magical powers secret isn’t going to be easy. She is being hunted by a powerful magic wielder who is determined to destroy her and change history forever. In the midst of a violent and intense battle to protect the ancient relic Brísingamen, once worn by the goddess Freya, Ariela calls upon the strengths and powers of her friends and a group of strangers.

As Ariela gathers her allies, she realises her powerful adversary isn’t the only threat. She has been betrayed by someone she thought she could trust. 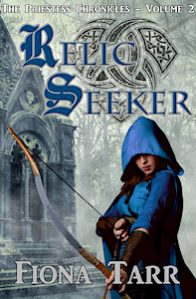 All Other Online Outlets

I enjoy listening to and discussing different perspectives on life, love, faith and hope and love writing fantasy which is fast paced and thought provoking.

I am a small business owner, wife, mum, advocate, mentor and entrepreneur. When I am not writing, I am either kitesurfing, stand up paddle surfing, travelling or volunteering in some capacity. I love cheese, chocolate and living a creative life.

I am currently working on two fantasy series side by side. The Eternal Realm is a mythological religious fantasy series with a more adult feel, while The Priestess Chronicles series is fantasy with a young adult feel.

It turns out writing is in the blood. My Great Uncle was Australian author George Johnston (My Brother Jack) and although I don’t claim to have his renowned literary style, I do write a fast paced, contemporary fantasy novel.