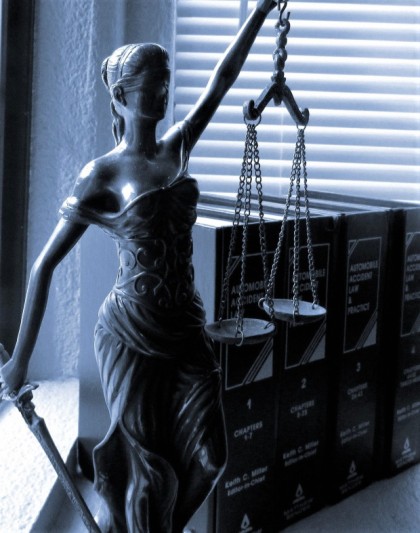 It’s hard to see the flaws in our own work, and the ending is especially a problem.  We know ourselves how it’s supposed to pack its punch, or we hope we do, but will the reader?

You’ve seen arrests in movies. And you know, don’t you, that a person may harm their defence if they don’t mention any evidence they later rely on in court.

First of all, what’s a good ending? It has a feeling of ‘rightness’, even if it has surprises, leaves questions or unresolved issues. It must be fair (to the reader, not necessarily to the characters). It mustn’t look arbitrary.

When an ending fails, it’s usually because it wasn’t sufficiently set up.

It fails the arrest test.