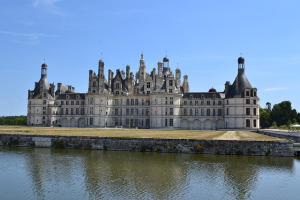 Lemme tell you guys… this one was a doozy to write. Several weeks ago I was doing some world building and setting development for my WIP trilogy, when it dawned on me that I hadn’t spent much time developing the secondary characters that are going to be around my main protagonist.

She’s a young royal, ascending to her country’s throne and the cultural seat of the world with her twin brother at the tender age of seventeen, and it never occurred to me to thoroughly develop their courts. I had their households staffed with nameless wisps, and for a story as massive and all-encompassing as it’s shaping up to be, I simply couldn’t allow these vital people to remain faceless and nameless. So I set out to develop the royal court, its many peoples, purposes and movements, and thus the notion of this article was born.