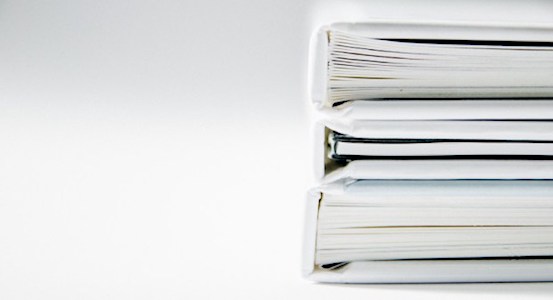 A big publishing house equals more clout, more marketing, more sales… right? I thought so, until I moved jobs from a small indie publisher to a publishing giant. Turns out, the answer is more nuanced than I thought. Here’s what I figured out:

A bigger publisher does not mean bigger sales.

My friend, a fellow editor who sat opposite me at our decorated desks, handed me an innocent piece of paper.

She’d just received the standard, weekly sales sheet. This was my first one, as I’d just joined Random House from a then-indie publisher called Quercus (now part of Hachette). I scanned the sheet — author names on the left, number of books sold that week on the right. We all had to sign it to show that we’d read it.

Not good. Only a few stand-out authors had sold books in the thousands, but they were the outliers. Some newly launched authors had sold well below a thousand copies, some sub-100, some weren’t even on the chart. On weeks where a new John Boyne or Jacqueline Wilson launched, obviously the sheet would look different, but that only happened a few times a year.

If you plotted all the sales on a graph it would be a hockey stick for the big hitters and a long tail for everyone else.

These figures didn’t look that different from the sales I had seen at Quercus. Back when I started there, there were just three of us, setting up a brand new children’s list for a startup publisher. And our Sales Director was snooty about children’s books. Yet the sales figures at Quercus were only mildly lower than what I saw at RH. (Maybe we just punched above our weight at Quercus.)

Find out more at: