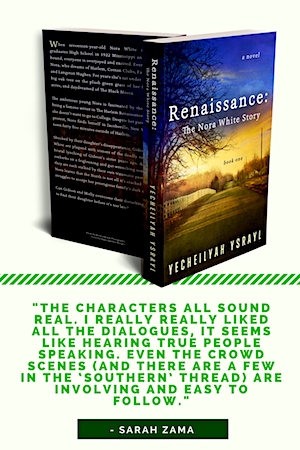 The Harlem Renaissance, also known as The New Negro Movement, was a cultural, literary, and artistic movement of the 1920s. It wasn’t anything new but it brought Black talent and creativity to the mainstream. What came about was something that had been part of the so-called Black experience for centuries. What came about was something that we brought with us on slave ships and carried off to plantations. What came about was a re-introduction of Black centered music, literature, and art not to Blacks themselves but to America. It was a re-introduction because not only were we stripped of our identity upon arrival here but also our spiritual way of life. Now, as many Blacks migrated to Northern cities such as New York, Chicago, and Baltimore, this culture was being introduced (at least in part) to mainstream America.

Renaissance means rebirth or reawakening and The Harlem Renaissance became known as the reawakening or rebirth of the Black culture that, while not restricted to Harlem, became best associated with the city. The movement was given its name in part between two anthologies: James Weldon Johnson’s The Book of American Negro Poetry, and Alain Lock’s The New Negro. Between 1920 and 1930, almost 750,000 African Americans left the South for better economic opportunities in the North for which Locke called it “a spiritual coming of age.” Because of the racial discrimination and persecution of the time, Blacks did not have the same opportunities for employment and thus turned to art, music, literature, and theatre as viable means of survival. Finally, Blacks could make a living off their creativity.

The Black magazines and newspapers were among the headliners of the movement as they helped to launch the careers of many of the artist of the time. Reporting on news that was relevant to the Black community, like Lynching’s, these newspapers flourished because they freed blacks from the sugar-coating of mainstream white society. Charles S. Johnson’s Opportunity and W.E.B. Dubois’s The Crisis (with Jessie Faucet as the Literary Editor) are examples of papers that launched the careers of the artist like Arna Bontemps, Langston Hughes, and Countee Cullen. Then the white literary establishments, seeing there was money to be made, became fascinated with the writers and began publishing and financing them.

This is where it gets tricky.

Often referred to as “Patrons”, The Harlem Renaissance was largely financed by wealthy whites, many of whom were also racists. What no one talks about is that once the white establishments dug their teeth into the careers of Black artist they also started to control their work, telling them what to publish and what not to publish. Some well-known patrons include Charlotte Osgood Mason, Carl Van Vechten, William E. Hurston, and Julius Rosenwald.

Mason was very wealthy and obsessed with “African Primitivism.” She made artists beg her for money they earned and insisted on being referred to as “Godmother”. She financed the careers of Langston Hughes, Zora Neale Hurston, Aaron Douglas, Alain Locke and many, many others. Mason did not have a good relationship with the artists she worked with because of how much she wanted to control their work.

While The Harlem Renaissance had a lot of positive aspects to it, it wasn’t all lollipops and sunflowers. The North proved that racism existed everywhere as many Blacks still found themselves at the mercy of wealthy Whites (often referred to as Patrons) who financed their careers but also controlled their work. Carl Van Vechten’s Nigger Heaven for instance (a novel he wrote about Blacks and how they lived in Harlem) brought a lot of negative attention to the movement and his career never really revived because of it. It was the first time Blacks began to step back and ask questions about what was going on.

Even then, to “make it” meant to first be approved by White America. This is the part of the Renaissance that no one talks about. To be published and financed by the white literary establishments meant also that these artists had to sacrifice a lot of who they were in the process. It is why, though they are spoken highly of today, both Langston Hughes and Zora Neale Hurston died broke. 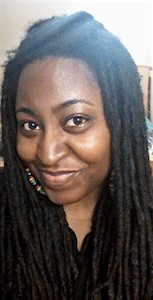 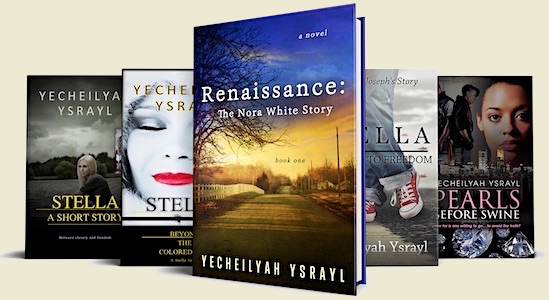 28 thoughts on “The Harlem Renaissance No One Talks About – Guest Post by, Yecheilyah Ysrayl…”