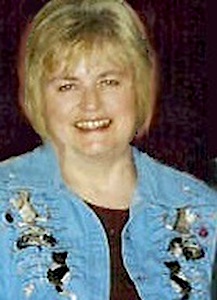 I’ve been writing for over thirty years, as a hobby much of that time. You see, I write mainly romance, and for a long while I was embarrassed to admit it to anyone but my husband. Foolish of me when I look back at that period, but a fact I can’t escape.

Trained in the visual arts, I worked as a fashion illustrator and art instructor in Minneapolis, where I grew up, married and had my children. When my husband accepted a company transfer to the Chicago area, I quit working to stay home with our two young kids. However, it wasn’t long before I grew bored. Hunting for an illustrating job and trustworthy child care didn’t appeal to me. Plus, my hands were becoming weaker due to a genetic neurological disorder, impairing my drawing ability.

So, I took up writing as a creative outlet. I’d always loved to read historical romances, making that genre a natural choice for my scribbles. But as I said, this endeavor remained a secret for years, until two more transfers brought us to the Dallas-Fort Worth area. One day after settling here, my husband read an article in the newspaper about a local chapter of Romance Writers of America (RWA). At his urging, I attended one of their meetings and soon joined both the chapter and the national organization. 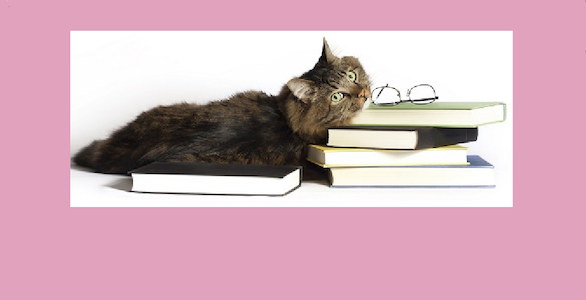 That’s when I grew serious about writing. I joined a critique group, began submitting my work to New York publishing houses, with no success, unfortunately. Still, I kept writing, honing my craft thanks to RWA workshops and amazing critique partners. I entered contests, acquired an agent (two different ones) and received more rejection letters.

Growing discouraged, I decided to try writing a book about my cats. We had six at the time. Maybe I could sell it as one of those cute little gift books people use as stocking stuffers. Right. That didn’t happen. As I say in the opening of Six Cats In My Kitchen, “my cast of characters swiftly dug in their claws, insisting I tell their true story, including all the mirth, mayhem and woe.” Thus, my cute kitty book morphed into a very personal memoir about love, loss and the role six special felines played in my family.

Did I sell the book? No. I didn’t even think of offering it to a publisher. At the time, I thought the subject matter too personal.

Another year came and went without doing much writing. Focusing on family and a newfound interest in genealogy, I shoved my manuscripts in a dark cupboard with little hope of them ever seeing the light of day again.

Then, in 2010, my critique partner and dear friend, Sharla Rae, convinced me to check out Amazon’s Kindle Direct Publishing. Several months and many headaches later, I self-published my first book. I now have fourteen books up on Amazon, including my little cat book. Yes, I changed my mind about sharing it, thinking the bits about life with a disability might be relevant for people with similar challenges. Recently re-edited and formatted to improve viewing of photos, the second edition is now available.

What have I learned in my thirty-plus years of writing? Simple: Don’t give up! Because you never know what’s waiting around the next corner.