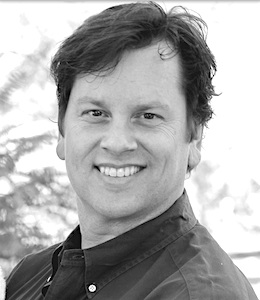 Like a lot of writers, it’s a little difficult to figure out where and when I started writing because it was always kind of there. As a kid, I drew cartoons for my older brothers. Teachers would notice my unique sense of humor. I prompted Saint Veronica’s to start a grade school paper newspaper – so I could write it – and in high school I became editor of the BHS Ramble.

I could always write, so I wrote.

Then, college came and then… Then nothing happened with writing for a while. But even as I wrote reports for work, my bosses noticed that I had a very fluid and easy to understand style.

Fast forward a few years – okay, more than a few – and my wife and I had a baby on the way.

Because I was pretty active on Facebook (by way of a nasty Mafia Wars addition), I was connecting and posting with friends I hadn’t seen in a long time – since high school or grade school. And when they found out we were expecting, they wanted to know all about it. So I told them. The biggest things started happening after the kid was born, because my friends’ kids were graduating high school and going to college and getting married, and I was learning to change diapers and sing nursery rhymes.

Yeah, we waited a little while to have kids.

So it was hilarious for my friends to re-live waking up in the middle of the night to make a bottle. These were well received posts, and as my daughter got older the posts became more elaborate. I might write 1000 words on a Monday morning at 5 AM – having been up at 3 AM and unable to go back to sleep after a particularly long feeding – and by Monday night a bunch of my wife’s friends had commented on the post. Often, I made them cry sentimental tears before they headed off to work.

If you make Facebook posts a few times a week and they start getting 50 and 100 comments, you’re touching a nerve. You are reaching people.

Inevitably, I guess, my friends told me I should write a book. And I said I should not. And to prove my point, I assembled a story. I took an innocuous situation of my two-year-old daughter wanting to help me make cannoli dough, and explained that if there are handprints in your cannolis, it’s because I had help.

However, I took that same joke and I wrote it into about a 1000 word essay about how these are special moments in life and the cannolis are now almost sacred because my daughter touched them. You know, sappy, first-time dad kind of stuff. And I posted the two side-by-side, the two line joke and the 1000 word essay.

And the response was huge.

See, my friends understood the difference between a joke and a story. They wanted more detail. They wanted that rich tapestry woven together right before their eyes to unveil a masterpiece. Or in this case the 1000 word essay that I wrote about cannolis.

They wanted to share the joy and love they knew and remembered with their kids, I did that for them. We connected. I never forgot that lesson, to connect with the audience.

That spurred me to create Savvy Stories, a wonderful collection of interactions between a dad and his baby daughter over the first year or two of her life. The book went on to do pretty well, spawning a three book series of humorous, real-life vignettes, but in the back of my mind I wanted to write novels.

So I went for it.

My first book, a paranormal thriller, was a little harsh. My second one learned all the lessons from the first one and it rolled out with bang. My critique partners loved it. Yes, I still had a few things I needed to learn, and they helped me learn those things, but those trouble spots are not in the novel thanks to their help. I wrote it in four months and I set it on the shelf so that I could continue to learn.

From there, I wrote a very well received romantic comedy and a fantasy adventure, a kind of historical fantasy. After taking that year to educate myself, I’d written several very good novels.

The Navigators, my sci-fi thriller, was ready for the public to see. I rolled it out on beta readers a few months ago, and received thunderous applause. And after a few tweaks, I released it to the world.

My writing journey is probably not too different from yours. Most of us feel we are called to write. A few are forced to do it and most in that basket hate it, but most the ones who are drawn to it, love it. They would do it for free.

When you make and sell books for a living, you are letting complete strangers pay you for the benefit of listening to you tell them a story. It’s a labor of love that turns a profit. That’s amazing.

And I know I have been very fortunate, as other – better – writers helped me along the long way. What I learned, I share on my blog. I have met lots and lots of new author friends, some of whom have gone on to write bestsellers and quit their jobs and write full time. It has been an absolute joy to help that happen. 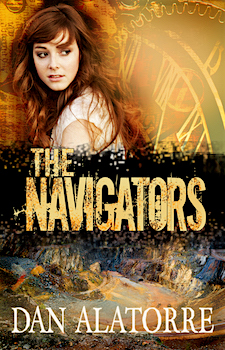 You can check out his very helpful writing tips blog

A freak landslide at a remote Florida mine uncovers a strange machine to Barry’s group of paleontology students. Rumors spread about the discovery of a time machine, creating risks everywhere: a trusted classmate betrays them, and a corrupt school official tries to sell the machine to another university. When power company executives learn it may contain a unique fuel system that would put them out of business, possessing the machine becomes a matter of life and death. Now on the run, Barry’s team struggles to keep their amazing discovery – but using it has consequences more severe than anyone can predict. 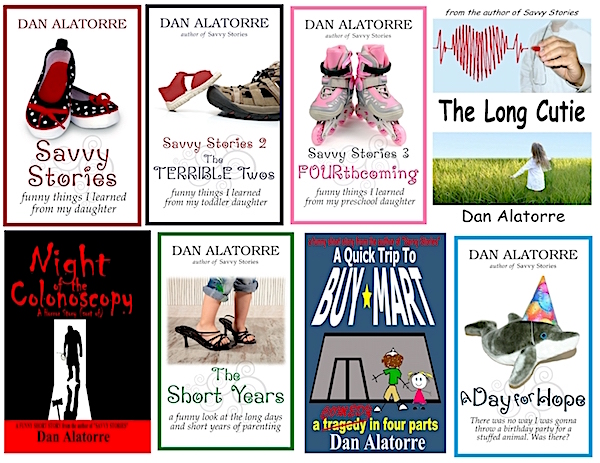