The English language is a beautiful medium within which to write. However, English speakers are not alone in telling good stories. In fact, some very famous Classics are translated from other languages. The question is, when we read a translated work, are we getting the full benefit of the original writing? Conversely, when our own books are translated, can we know if the nuances of language we’ve struggled so hard to get just the way we want them even can be transferred into the new language? 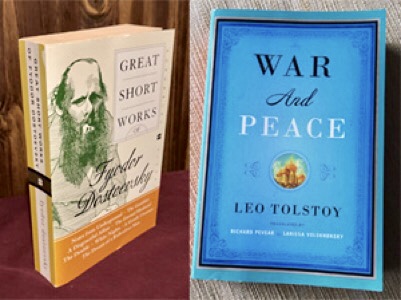 Russian literature is often considered high brow. Tolstoy, Dostoevsky, Pushkin and others are considered great writers of literature. Yet the structure of the Russian language is very different from English and the translations can come over as a series of flat sentences, albeit with interesting ideas.

French literature, by comparison, can translate more lyrically and though I often hear an accent while reading either of these, I’ve read books translated from French and found it much easier to get caught up into the story. Similar with Spanish, no doubt because the Latin-based languages have had a lot of influence on English. 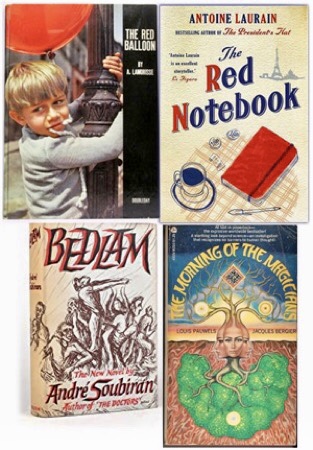 There are exceptions. I started to read The Hunchback of Notre Dame in a paperback edition a few years ago and found the language use wonderful, but when my books were packed away and I got a digital copy to read instead, I found the same passages rather dull. The difference was in the quality of the translation. I’ve found that non-fiction and children’s books translate particularly well from French.

When we come to Oriental languages, the structure is so different that the text has to be effectively re-written. Many years ago I was asked to do a talk in Japan. Because much of the audience didn’t speak English, a translator was arranged and I had to actually provide a copy of my speech in advance so it could be translated, as there were concepts that would be expressed very differently to the Japanese. 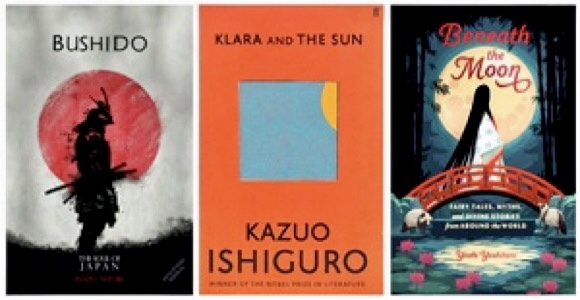 It was arranged that I would read a segment, then give way to the translator who would speak in Japanese for three times as long as it took me to read the English, in order to get the ideas across in ways the audience could follow. We went back and forth this way until the end, and I finished with the one phrase I had learned that meant “Thank you very much” in Japanese, followed by an appropriate level bow.

This led me to wonder, how well do works written in English translate to other languages? One of my non-fiction books was translated to German by a small German publisher and he would ask me questions about which version I meant for some English words that could be used for different meanings. This made me very aware of just how diverse our language is and how many word choices we have for similar meanings, when most other languages have fewer words, many of which are used for a spectrum of meanings.

Finnish, for example, has a single pronoun for he or she, hän. This would be useful for the non-binary community who object to a designation. There are different words for ‘they’ or ‘it’, for the record. Hän specifically refers to a person, singular.

Do you read literature in translation? Or have any of your books been translated to other languages? How confident are you that the quality of your prose holds up in those languages? Let’s compare notes in the comments.

Except where otherwise noted, content on this site is licensed to Christopher Graham (aka, The Story Reading Ape), under a  Creative Commons Attribution-NonCommercial-NoDerivatives 4.0 International License.
Join 15,692 other subscribers