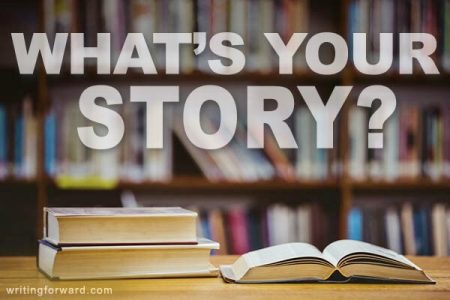 Short stories, flash fiction, novels, and novellas: there are countless stories floating around out there — and those are just the fictional works.

It’s no wonder writers get frustrated trying to come up with a simple concept for a story. One look at the market tells you that everything has been done.

But what makes a story special is your voice and the unique way that you put different elements together. Sure, there might be something reminiscent of Tolkien in your work, but so what? Echos of Lord of the Rings can be found in some of the most beloved stories of the 20th century: Harry Potter and Star Wars, for example.

I’m not saying J.K. Rowling and George Lucas intentionally used elements of Tolkien’s work in their stories. Maybe they did; maybe they didn’t. But I would bet both of them read and appreciated Lord of the Rings. Whether they were conscious or not of its influence on their work doesn’t really matter.

Except where otherwise noted, content on this site is licensed to Christopher Graham (aka, The Story Reading Ape), under a  Creative Commons Attribution-NonCommercial-NoDerivatives 4.0 International License.
Join 18,946 other subscribers