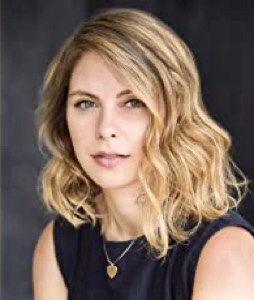 Full disclosure: I may not be the right person to answer the question posed in this headline. After all, I wrote my first novel almost entirely from bed. In fact, I am writing this essay from bed now. Like Edith Wharton, Colette, and Proust, I am more creative when reclined, and when comfortable, and when alone. This is only to say, I don’t write in public spaces. Public spaces are the opposite of my bed.

But plenty of writers swear by them. The café, in particular, has long been a popular place to write; so popular that it has acquired a thick air of nostalgia and romance that threatens to obscure its actual value. Jean-Paul Sartre and Simone de Beauvoir famously used Paris’s Café de Flore as their home office; as Sartre explained, “We settled there: from nine o’clock in the morning to noon, we worked there, we went to lunch, at two o’clock we came back and we talked with friends that we met until eight o’clock. We received the people we had arranged to meet, it may seem strange, but we were at Flore at home.”

Ah, the romance! The intrigue! The promise that you won’t actually have to write all day because your friends will stop by! It’s largely due to the legacy of these Parisian literary cafés that writing the Next Great Whatever novel while you sip espresso in your local is so much a part of the fantasy of Being a Writer

9 thoughts on “Is This the End of Writing in Cafés? – by Emily Temple…”