I’m an idiot.  Now I know why I didn’t see a post scheduled for today or any for the Fridays in January.  It’s because there are 5 of them and I was going to do a Top 5.  I couldn’t set it up until after New Years Eve to make sure the numbers were right and I got so busy doing stuff with my son that I totally forgot.  Well, here’s #5 with a late arrival.

First, I want to point out that I stuck entirely with posts made in 2019 that got the most views.  Anything that I posted in previous years that came out on top didn’t get in here because I’ve done them already.  Seriously, the immortal tips and dinosaurs in fantasy posts aren’t going away. 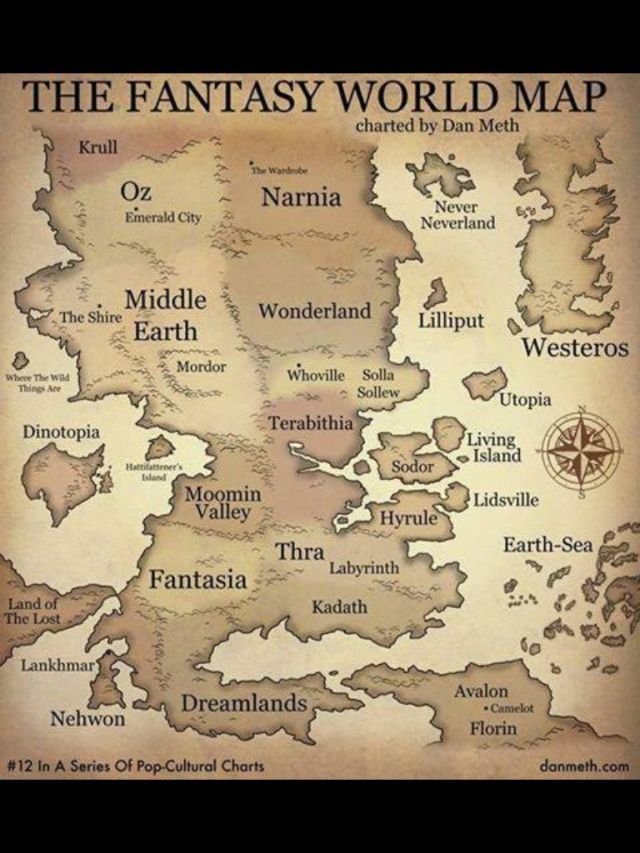