Eye of The Storm is a book I wrote for NaNoWriMo 2013. The idea had been growing in my head for awhile and really took off last November. I lived in Virginia for 8 years in the foothills of the mountains which became my inspiration for the book. 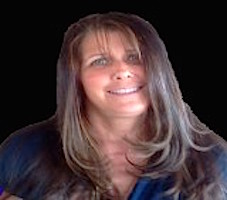 I first published the unedited version for free and got a lot of random comments from readers. I decided to publish it first with Jukepopserials. It received a fair amount of attention. After several months I decided it was time to get it edited and publish alongside my other books. Since making the decision I have had an outpouring of help from friends, strangers who soon became friends, and colleagues. They are all such humble folks I don’t think they realize how much they have warmed my heart. 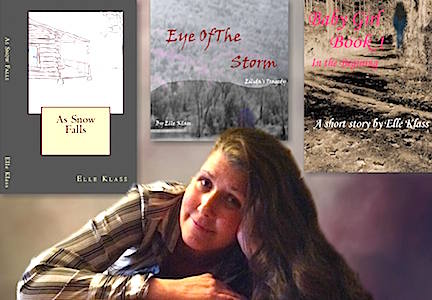 Besides publishing and promoting other authors I love to read! I have so many books on my kindle reader which I take almost everywhere with me. I also love to travel and hang out in the sun during the warm summer months. I’m kinda a science nerd as well. I’m not an expert but really enjoy reading and learning almost anything science related.

Eye of The Storm is a paranormal thriller about two women , Eilida and Sunshine. Eilida suffers in the hospital after witnessing something so horrific it sends her rushing down the mountain on which she lives. She slips on the soaked, muddy ground. Sunshine is a receptionist who becomes engrossed in her story and slowly the women’s lives combine, ending in the revelation of what Eilida witnessed. 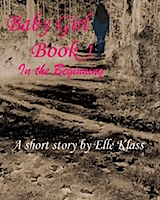 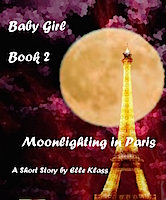 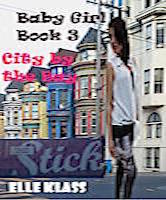 The Baby Girl series is a short story series. Cleo the protagonist is abandoned by her mom when she is only 12. She struggles to take care of herself meeting some unforgettable characters in the process. Bits and pieces of her mother’s disappearance begin to show themselves and she begins to search for the answers to her past. As she persists the answers avail themselves in sparks within each segment.

As Snow Falls was my debut novel. The story centers around Storm (her true name never revealed) as she grows from a confused, naive young girl into a woman who suffers loss and tragedy that she is finally able to put behind her until her past comes back. She puts forth her effort into righting wrongs and tying up loose ends.